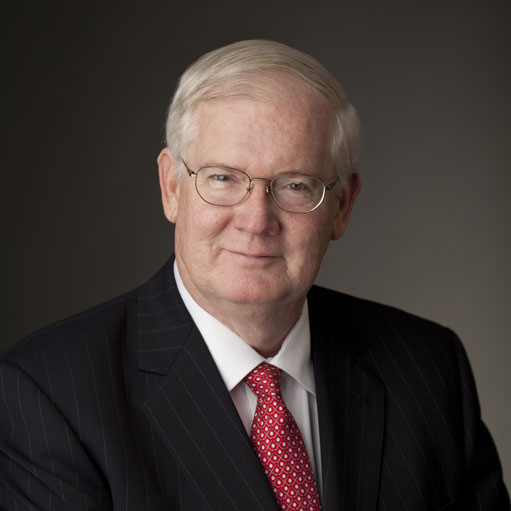 James J. Landy is a lifelong Yonkers resident and a graduate of Manhattan College and the Stonier Graduate School of Banking.  He is a veteran local banker with nearly four decades at Hudson Valley Bank, including 14 years as its leader in the roles of President & CEO, then Chairman. During that time, he was also Chairman of the Hudson Valley National Foundation, which distributed more than $8 million to hundreds of local organizations and projects benefitting the elderly, youth groups, hospitals, churches and schools. Presently, he serves as Director of Sterling National Bank. Mr. Landy is also Chairman of the St. Joseph’s Medical Center in Yonkers and Chairman of the Board of Stewards of the Friendly Sons of St. Patrick in Westchester County.  Long active in affordable housing, he is currently Vice Chairman of the Sisters of Charity Housing, Sacred Heart Housing and President of St. Joseph’s Housing Corporations. 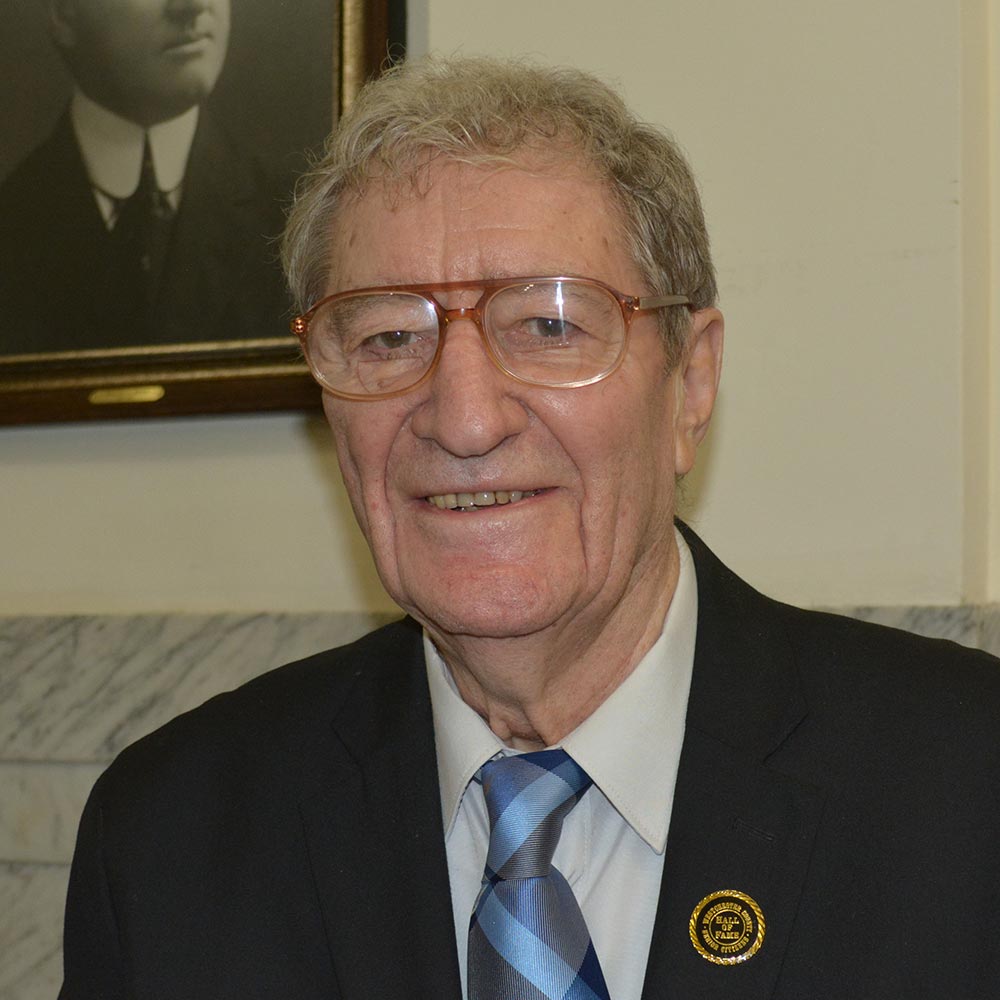 Lawrence J. Sansone was first elected to the board five years ago and serves as its Vice Chairman. He was born and raised in Yonkers and has been a resident since 1930.  A graduate of St. Joseph’s Grammar School and Gorton High School, Mr. Sansone was a long-time city employee of the Department of Public Works. Currently a Senior Site Commissioner for the Yonkers Municipal Housing Authority, Mr. Sansone also had a distinguished career as a Korean War Veteran and Member of the U.S. Volunteer Lifesaving Corps under Captain Frank Kendricks. Mr. Sansone is also a member of the Resident Advisory Board (RAB), Block Watch Captain for Curran Court Neighborhood in Yonkers and a retired Teamster of Union 456. He was recently named to the Westchester County Senior Citizen Hall of Fame.

Joan Deierlein is currently serving her first term as a Board member. Before retiring as Yonkers City Clerk in 2012, she worked on the federal and state levels becoming familiar with housing issues and policies, and is happy to continue to serve the Yonkers housing community as a board member. Over the years, Ms. Deierlein has had the opportunity to work on a wide range of housing issues including, rent control, the emergency tenant protection act and worked with a number of Yonkers based tenant associations on these issues. 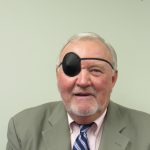 Hon. Arthur Doran Jr. is a past chairman. Judge Doran has been a very active member of MHACY since 1997. He served as Yonkers Chief City Court Judge for 20 years, Yonkers Corporation Counsel twice, Yonkers School Board Attorney for four years and Yonkers City Manager for two years. He continues to stay just as involved in his community as he has in the past. 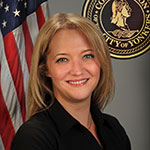 Denise Egiziaco currently serves as the Chief of Staff for the Mayor of the City of Yonkers, NY, under Mayor Mike Spano. Egiziaco brings 25 years of city, county and state government service to this role.

Egiziaco previously served as Chief of Staff and Executive Assistant in the Office of New York State Assemblyman Mike Spano. There, Egiziaco managed all staff and personnel matters, crafted and monitored legislation, aided with constituent matters and acted as a liaison between various local, county, state and federal agencies. 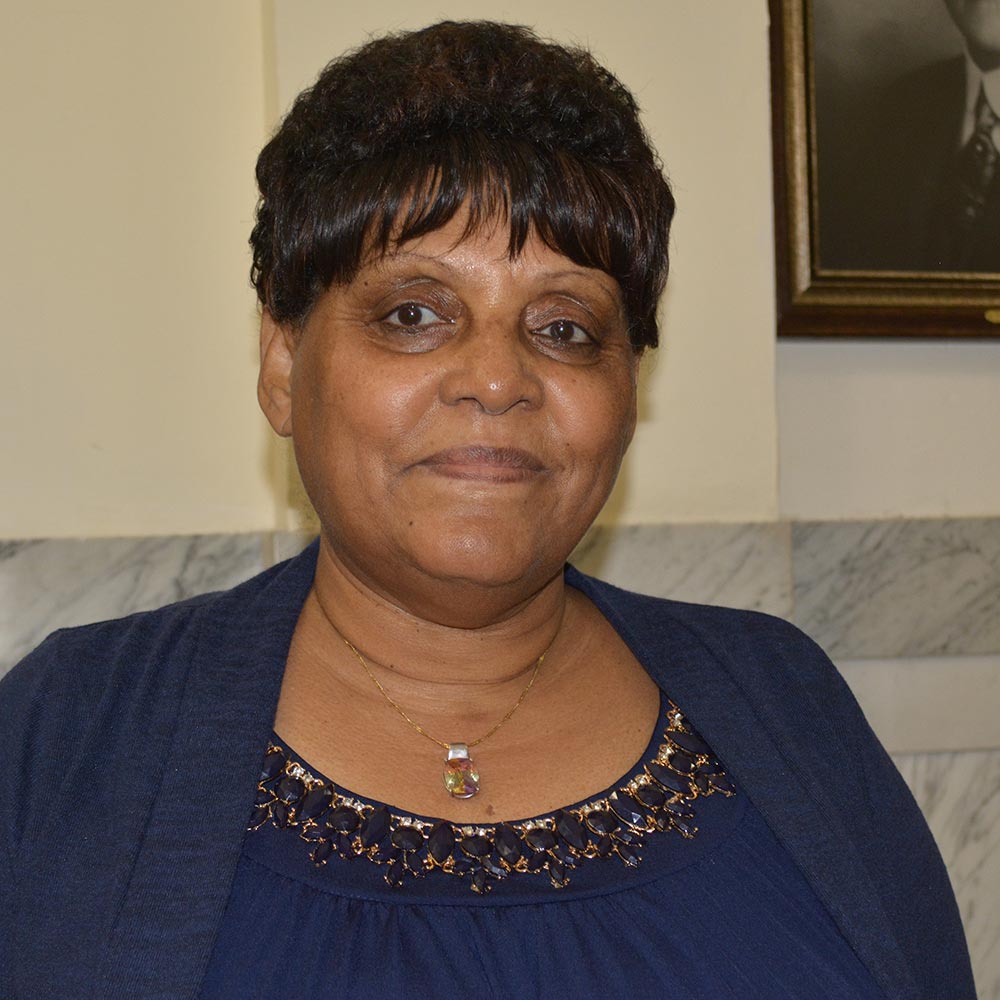 Zewditu Fesseha graduated from Holy Name University with a degree in Business Administration and Leadership and a minor in Psychology. She is the founder of her own non-profit organization, which works to create educational opportunities, promotes awareness of women’s rights and helps the underprivileged transition to a better life.  A humanitarian and community leader, Fesseha has more than 17 years of experience helping others in the community by translating, teaching and providing insurance services. As a humanitarian, she has volunteered her time to promote social justice and unity and hopes to narrow cultural differences through peaceful action and education. As a Licensed Agent, she helps many individuals move closer to self-sufficiency. Fesseha teaches her native language Amharic (Ethiopian Official/Working language which is also one of the most ancient languages in the world spoken by many around the globe.) As new MHACY commissioner, Fesseha says she hopes to see better progress within her community and around the world. 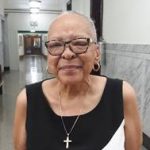 Diana Brown Temple is a Yonkers resident and graduate of the College of New Rochelle, where she received her BA in social work. With more than 44 years in the Property Management field, her experience includes Rural Development, Section 236, 202 elderly, Section 8 (RAP) and conventional and commercial properties. She was responsible for initiating and dispatching work order requests to building engineers and following up on those requests with tenants, overseeing the local accounts receivable and payable functions. In addition, as a retired Associate Property Manager for the New York City Housing of Preservation and Development (HPD) she played an instrumental role in being the overseer of The Family Self-Sufficiency (FSS) program, which helped low-income families increase theirearnings and build financial capability and assets. Aside from her work experience, Diana is a community advocate and has served as the Yonkers NAACP Interim President, Vice President (3 terms), and served as a board member of the Yonkers African American Heritage Parade Committee. She is currently a member of Aquehung Women Democratic Club of Yonkers, board member of the Nepperhan Community Center and serves as the Housing Chair on the Mayor’s African American Advisory Board. Diana Temple leads mainly by example and always strives to do her best by encouraging others to do the same. While easy going, she is direct and decisive when she needs to be!